Nepal, country of Asia, lying along the southern slopes of the Himalayan mountain ranges. It is a landlocked country located between India to the east, south, and west and the Tibet Autonomous Region of China to the north.

Well known around the world by the highest mountain in the world; Mount Everest.

Vibrant cultures, religions, ancient history and languages, great climatic and topographic diversity features so dramatically and is crammed into a small geographical area.

Breathtaking landscapes surrounded by spiritual harmony. The birth place of The Lord Buddha, holy Hindu sites, beautiful temples, stupas, mosques and churches, a number UNESCO heritage sites and the most mesmerizing scenery you could ever feast your eyes on, all bring people flocking to the warm and welcoming republic of Nepal.

Nearly one-third of the total length of the Himalayas and eight of the world’s highest peaks are situated in Nepal. 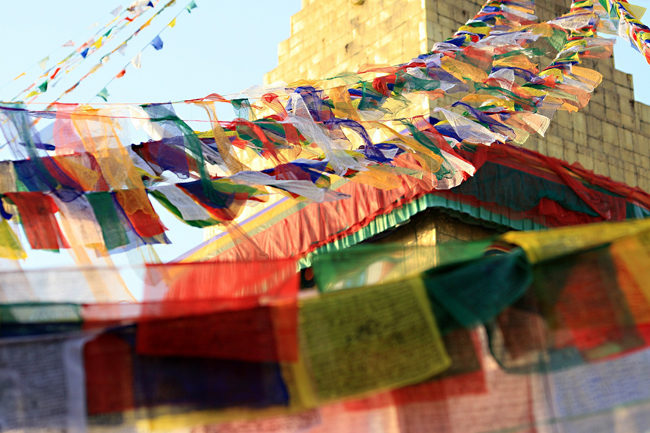 Request your personalized travel tour...tailored to match your needs! .

Let us create an itinerary based on your budget, interests and accommodation preferences!